Your questions about mould answered.

Mould is a naturally occurring organism which plays a major role in the earth’s ecosystem. They are the most important part of nature’s ability to recycle. These microscopic fungi exist everywhere except under water, parts of the Arctic and Antarctic, and in artificial environments like clean rooms.  Fungi have to depend on other organisms or on the forces of nature to carry them to a food source, or to bring food to them. Mould spores and mould fragments are in the air we breathe. 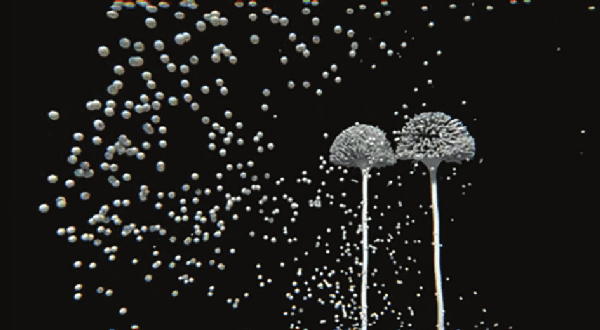 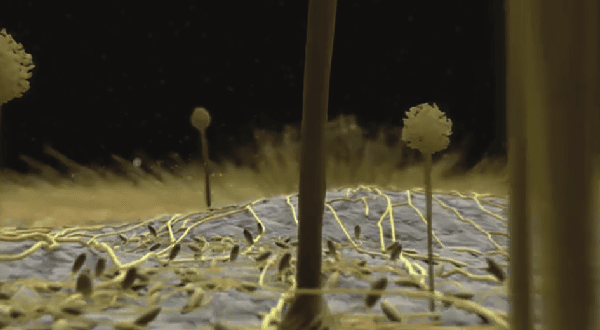 Is it mold or mould?

Mold is the American spelling and Mould is the British/Australian spelling, meaning various types of fungi which grow on matter which is organic and likely to be associated with decay or decomposition.

Mould and Mildew are living organisms known as fungi, which are present at low levels virtually everywhere, indoors and outdoors. Mould has a musty odour and presents as green, grey, brown or black spots and clusters. The most common types of indoor mould are Alternaria, Aspergillus, Cladosporium and Penicillium.

Mould is a type of fungus whose job it is to decompose of dead organic material.  They can sometimes can infect living plants and animals. The mould spores and fibre like structure of individual colonies are too small to see without a microscope. When enough grows together on a surface it will appear in different colours. The colour of mould is influenced by nutrient source and the age of the colony. It is impossible to determine what type of mould is growing by visual inspection only.

Mould plays an important role within the earth’s ecosystem. It is not something that you want growing in your house or commercial property as it can be a health risk. Whilst most people who are fit and healthy will not be affected by the presence of mould, like with common allergies, each person will react individually and those of a more sensitive nature can find themselves with nasal and sinus congestion, hay fever, sore throats, nasty coughs, headaches, irritations to eyes, body rashes and other aches and pains. Exposure generally occurs when mould becomes disturbed and releases spores, which are then inhaled.

The Mould Doctor to the rescue!

Living in a damp house subject to mould can be bad for your health.  The good news is you can do something about your mould problem.  Call The Mould Doctor on 1300 944 595 to arrange a FREE Inspection, which includes an initial inspection,  a detailed findings and recommendations report and quote.  The Mould Doctor can remove mould from your property, advise you on ways to reduce excess moisture and improve ventilation ensuring your home or business remains a healthy and safe place to live or work. 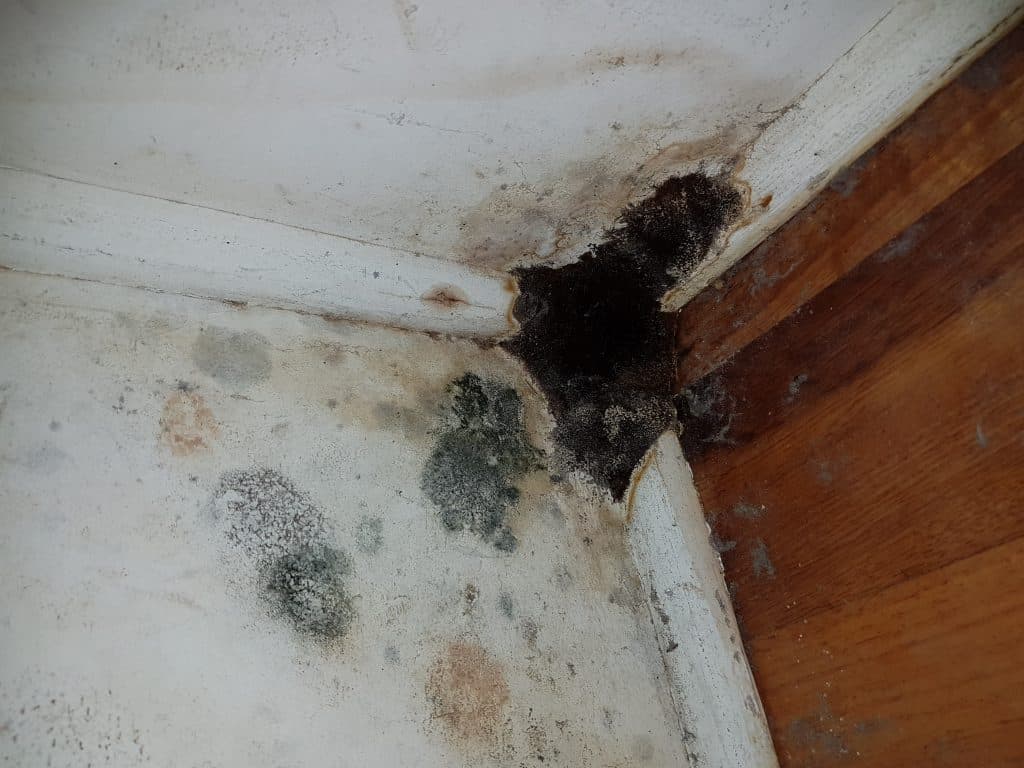 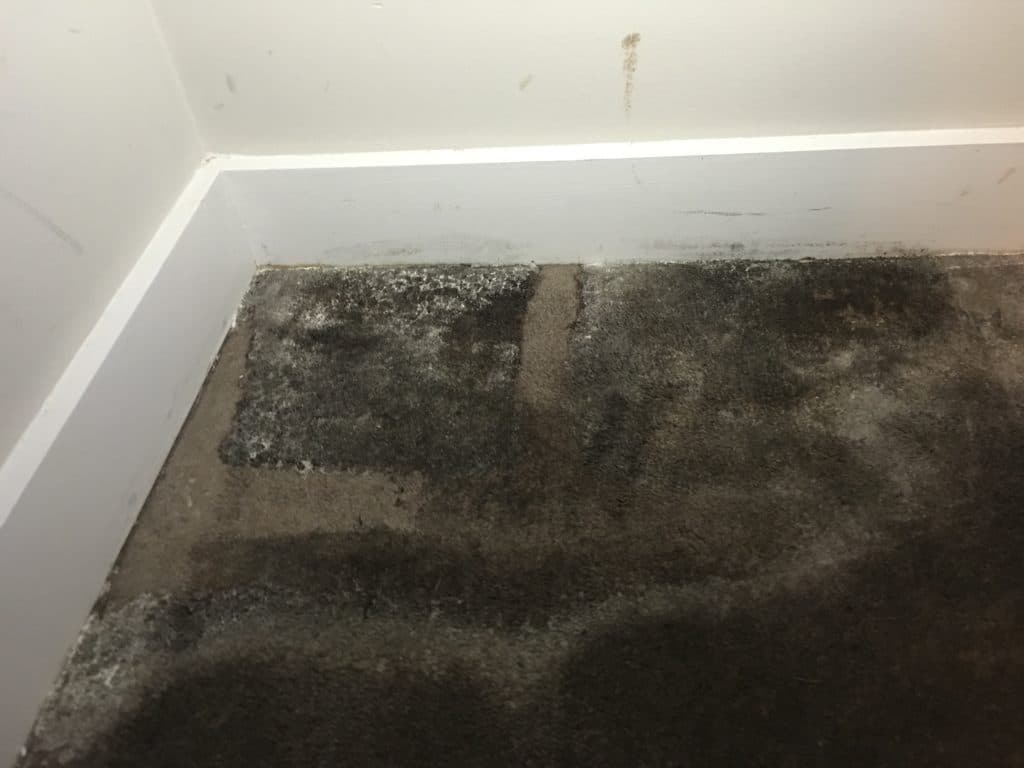