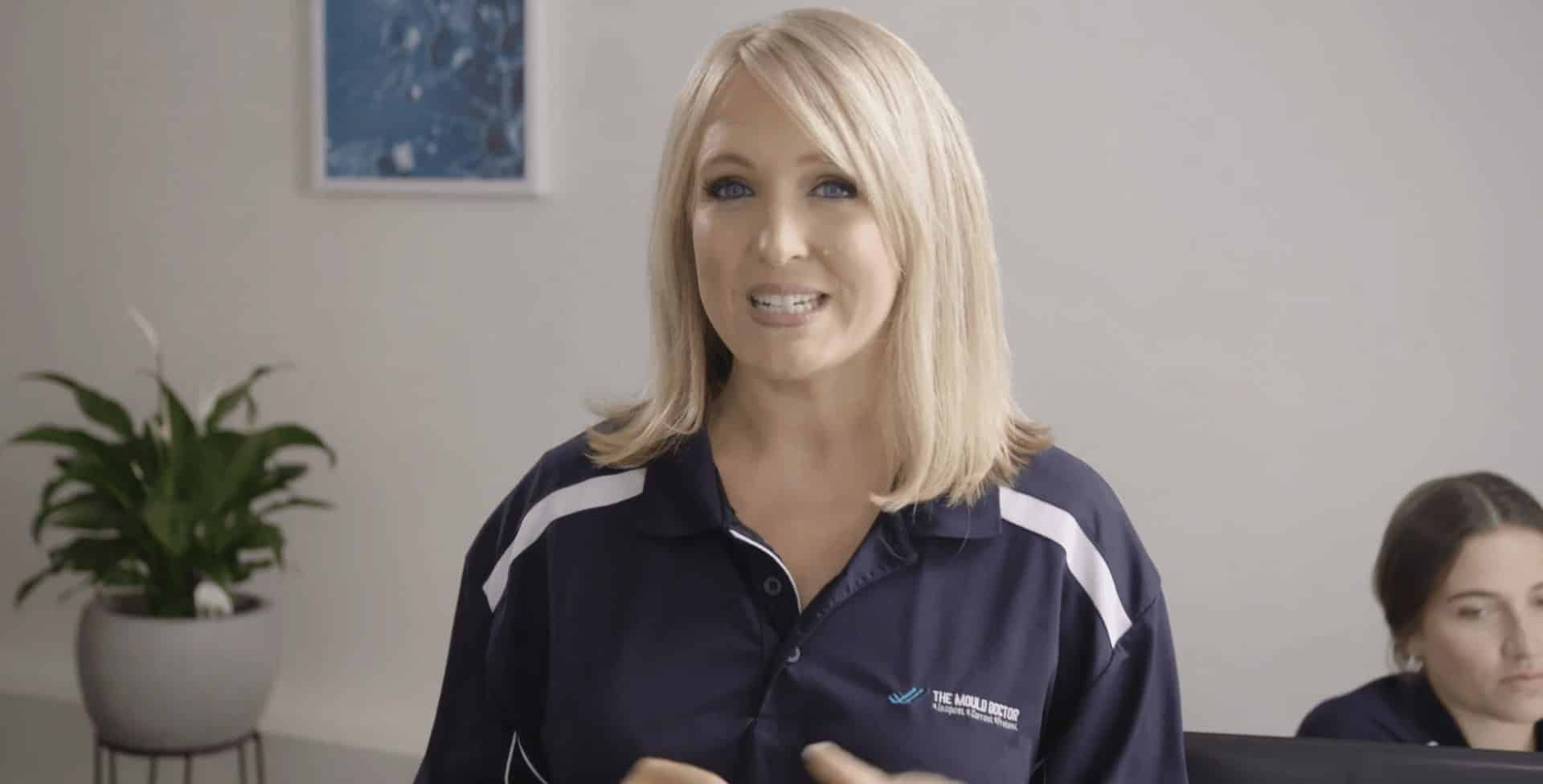 Mould Problem? Book an INSPECTION* with The Mould Doctor

The Mould Doctor is a privately owned company who provide expert mould removal services to residents of Victoria and New South Wales. Our professional team of specialists has been trained in mould removal and treatment services that are proven to effectively treat, eliminate and prevent the recurrence of household mould.

The results that we have consistently achieved throughout Victoria and New South Wales have seen us establish a reputation for professional, mould remediation while providing a first class service at all times. Our clients know we can be relied upon for a thorough inspection of any site followed by a comprehensive report that will contain a complete list of recommended treatments. These inspections and reports are provided free of charge and will not only identify all mould areas but potential causes of mould occurring.

The Mould Doctor is here to help

Besides being unsightly, mould presents a number of health dangers. These dangers are particularly harmful to asthmatics and people who suffer from allergies and other breathing conditions. Mould reproduces by releasing spores into the air. These spores can be inhaled and cause problems including blocked and runny noses, eye and skin irritations and breathing difficulties. Engaging the mould doctor to eliminate mould will help you to live in a healthier, safer home environment.

As well as presenting health issues, if left unchecked mould can gradually cause damage to structural elements within the home. It is, therefore, necessary to treat take quick action to treat mould effectively. That’s where the mould doctor can help – by providing Australians with a total mould remediation service.The mould remediation service is a process that entails:

WHY CHOOSE
THE MOULD DOCTOR 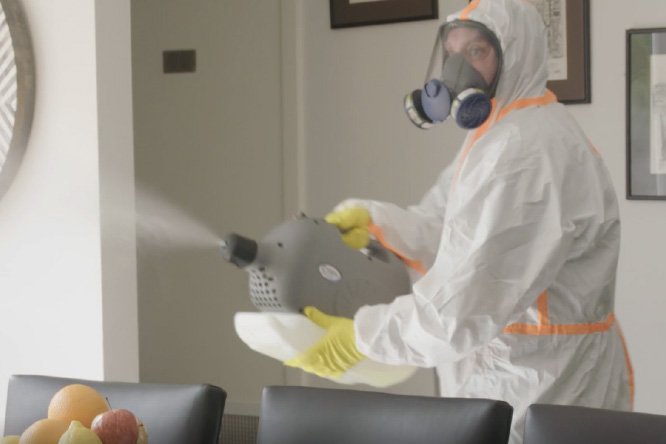 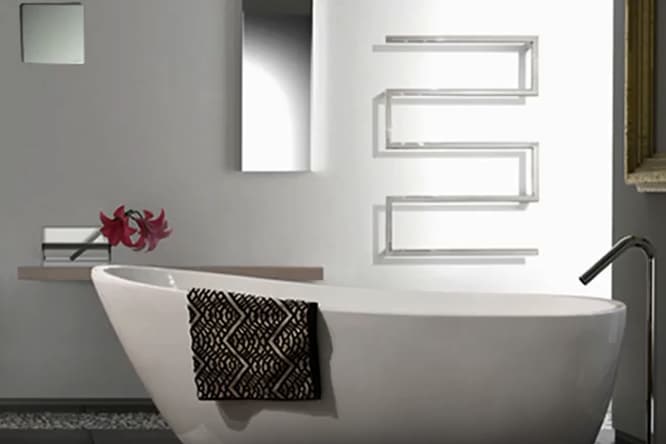 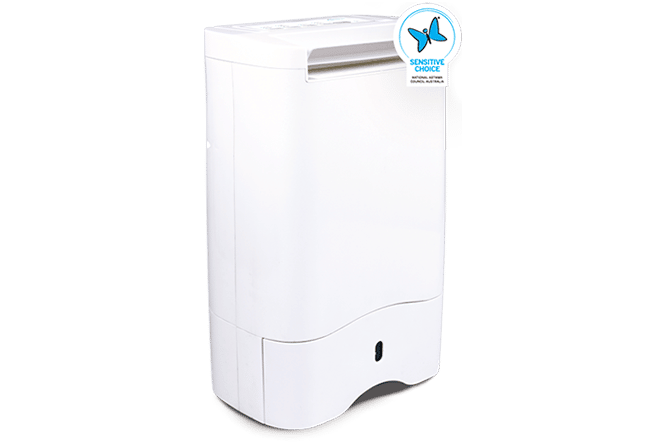 The Secret to a healthier home 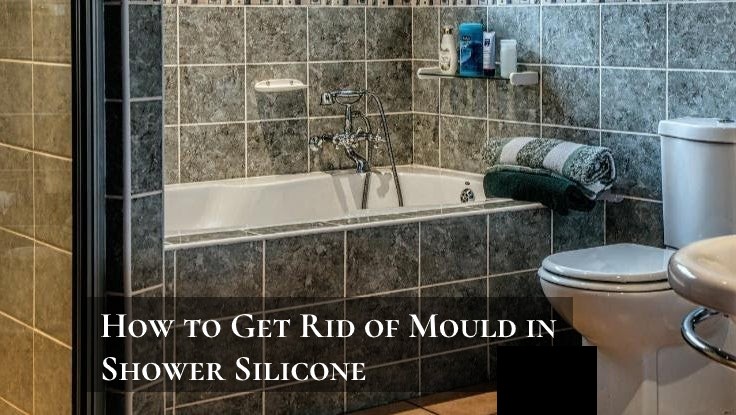 How to Get Rid of Mould in Shower Silicone

Need to know how to get rid of mould in shower silicone and other areas? Mould in shower recesses, on shower walls or growing on...
Posted on: September 17, 2020

Is it true – does hydrogen peroxide kill mould? Hydrogen peroxide, the combination of hydrogen and oxygen is effective in removing mould but does not...
Posted on: August 26, 2020

The appearance of mould in a home normally sparks some alarm. The natural response is to get rid of it as quickly as possible. It...
Posted on: August 12, 2020

How to Improve Air Quality At Home

Improving air quality at home can go a long way to relieving or eradicating mould. Besides contributing to conditions conducive to mould growth, poor air...
Posted on: July 28, 2020

Make an appointment with The Mould Doctor