If you see mould growing in your property, testing may not be needed.  If mould is visible, it needs to be treated immediately by a qualified technician.

When left to accumulate, mould can damage buildings and expose the occupants of the property to health risks. 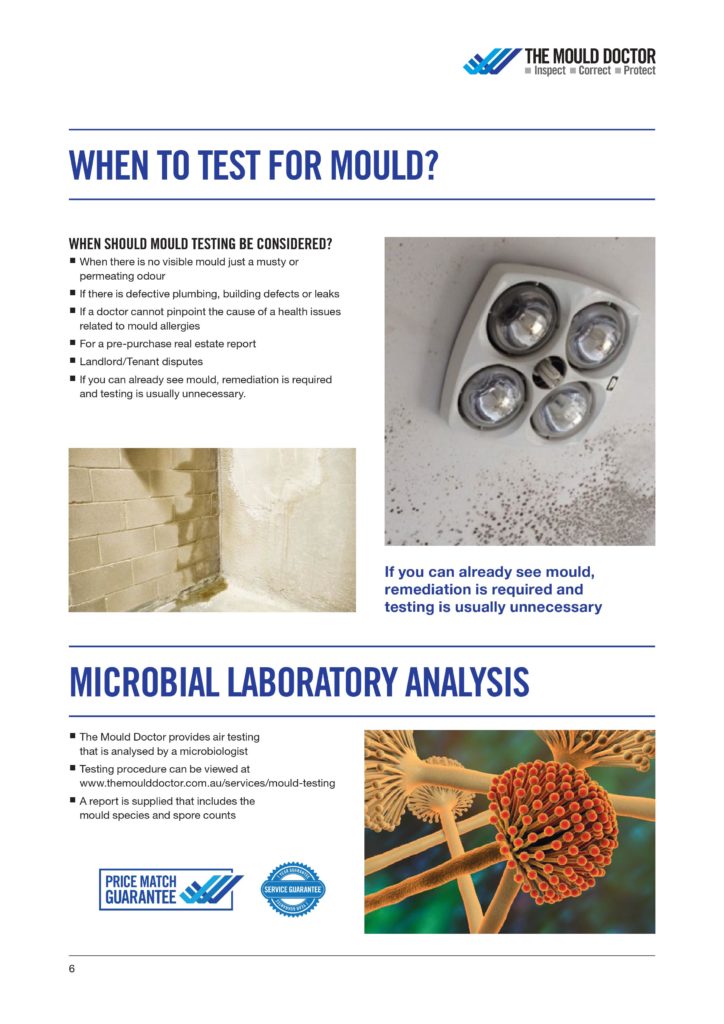 Most of the time, indoor mould growth is obvious and visible. However in certain cases, the mould is growing behind walls and hidden cavities. To determine whether the hidden mould growth is extensive; mould and moisture inspection procedures and testing maybe be required.

Where there is visible mould, property owners often feel they need to get it tested to determine what type of mould it is.

One of the questions that we get asked regularly is: ‘Don’t you need to know what kind of mould it is so you can determine how to treat it? In most cases, the answer to this question is ‘no’. ‘Black Mould’ is a term that is badly misused.  Once you see visible mould, knowing what type of mould is usually irrelevant because at this point, a qualified mould technician will be required to treat the mould.

Surface sampling may be useful to determine if an area has been adequately treated. Sampling for mould should be conducted by professionals who have specific experience in mould sampling protocols, methods, and interpreting results.

When to test for mould?

It is important to note that if you can already see mould, remediation is required, and testing is usually unnecessary. 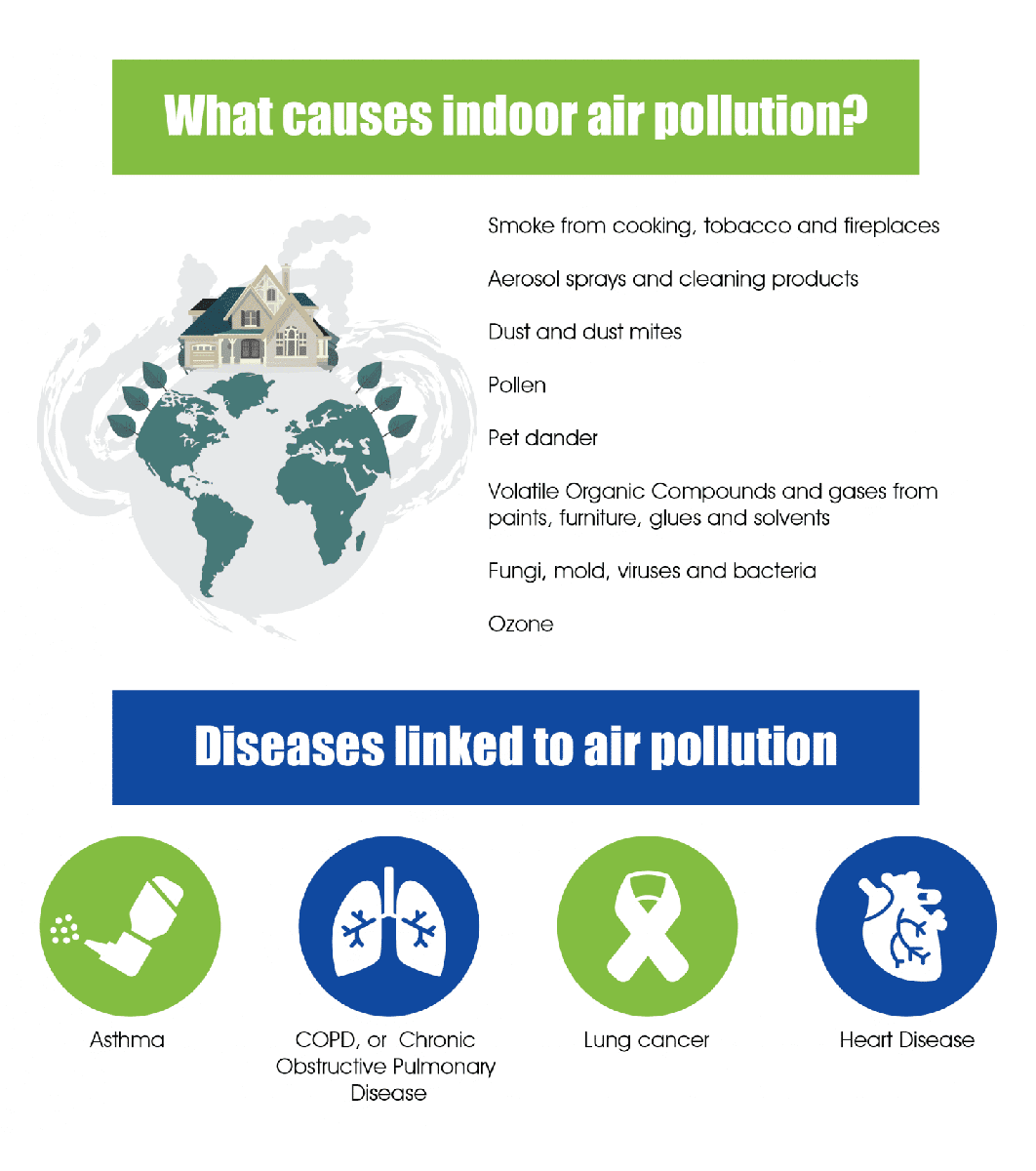