When it comes to Mould Removal Sydney residents trust, look no further than The Mould Doctor.  Trust in our professional service and effective mould treatment and mould prevention. Our expert mould cleaning and remediation team have been fully trained in the identification, removal and mould prevention. We offer mould inspection Sydney home owners and residents have recognised as a service that is thorough and complete.

Mould is a fungus that occurs naturally in moist and damp conditions. Crucially, It uses miniscule airborne spores to reproduce and spread. These spores can be found everywhere. As it grows, mould creates a bad aesthetic appearance as well as causing health problems for asthmatics in particular as well as other people who may have respiratory problems. The tiny spores are easily inhaled and when inhaled, can cause general discomfort which presents as runny or blocked noses and eye irritations. Furthermore, if not treated and allowed to grow, mould can damage structural materials in the house.

As well as being an annoying and ugly sight, mould can have an unhealthy effect on you and your family. Mould can be almost invisible and tracking it down requires a trained eye. You need a mould specialist in Sydney to be certain that your mould removal has been completely successful. Mould flourishes in moist places that are starved of sunlight. Mould relies upon moisture and is often found where there is condensation or water leaks. Mould grows on just about anything and can be found on items like carpet, timber, plasterboard and brickwork. It often grows unnoticed on these items in places where moisture is not immediately visible and not easy to notice. 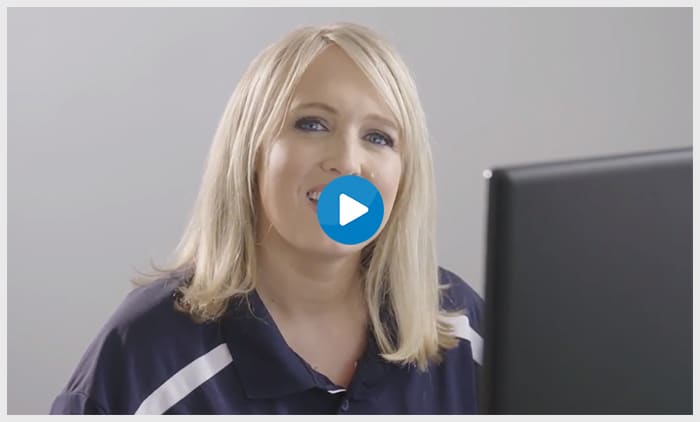 Other indicators that you may have an issue with mould include: 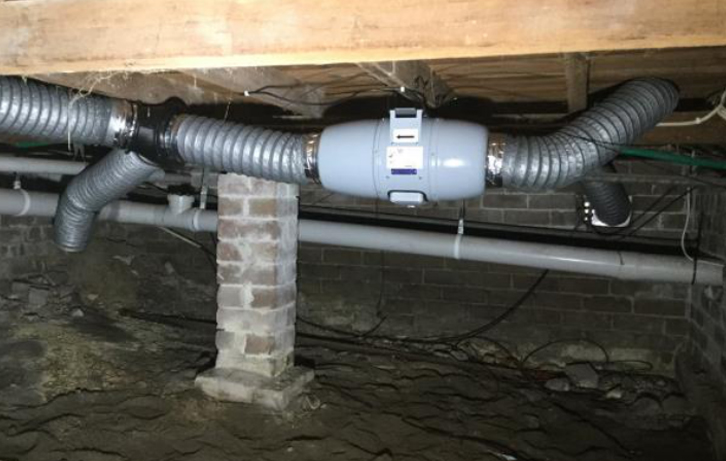 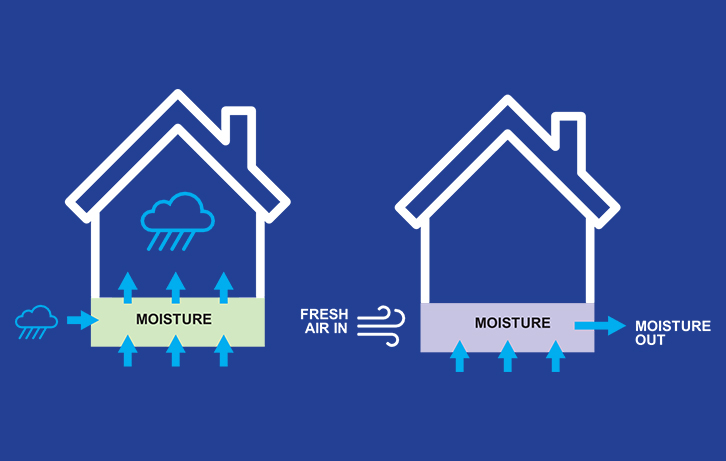 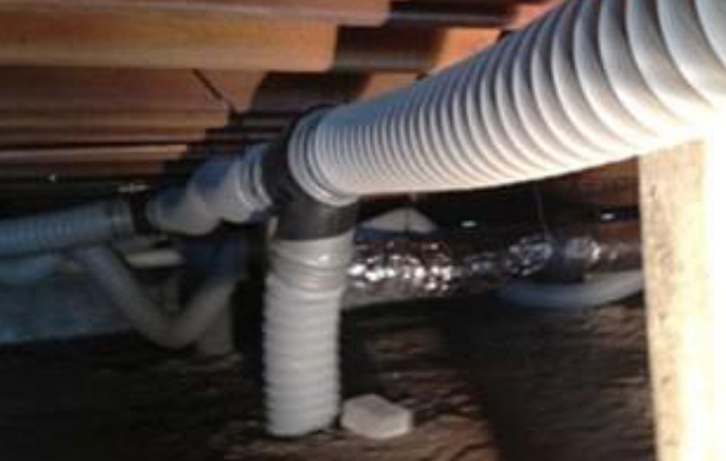 When you call the mould doctor for mould removal in Sydney the mould remediation process will leave nothing to chance. Our mould treatment is a thorough process that includes – a free mould inspection of the Sydney home, where an expert Mould Doctor representative will call at your residence and conduct a rigorous inspection of your home. Their trained eye will spot all current and potential problems before issuing you with a detailed analysis in written report form.

The mould report will contain photographs of affected areas, moisture and humidity readings, a list of what problems were found during the inspection, recommended treatments for the identified problems as well as a written quote to move forward with the recommendations.

The mould removal process begins by cleaning and eliminating all visible particles of mould and disinfecting and purifying all affected areas. After sanitisation a process called fogging is conducted. The entire house is fogged with a misting device that will eliminate those miniscule mould spores that would otherwise remain in the home.

Fogging assists in the prevention of future mould outbreaks.

Choose mould cleaning Sydney residents attest are professional and effective. Call the Mould Doctor Sydney team today and arrange your free mould inspection. It is the way to ensure that you and your family breathe easier thanks to the mould experts in Sydney – the Mould Doctor.