High-rise horrors: What is the cost? 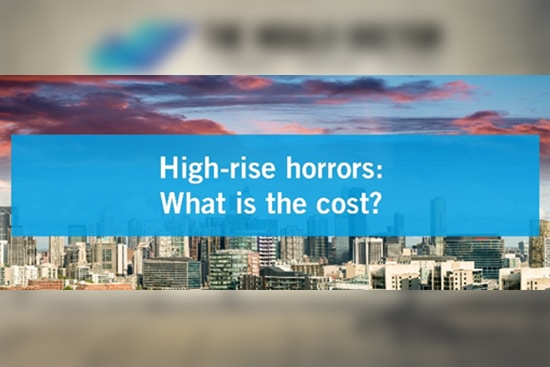 New apartments are springing up all over the country, creating new horizons bright with the promise of solving the housing affordability crisis while catering to our cities’ growing population. But according to The Age, ‘many of those closest to the booming industry say they wouldn’t buy one.’

‘Some of the problems are so costly to fix that it would be cheaper to build the apartments again,’ writes Aisha Dow in the article, which examines the numerous ways in which a poor enforcement of construction regulations has led to an influx of cheap materials and defective workmanship.

‘In Caulfield North, sinkholes developed in a basement carpark. In Brunswick, 34 unit owners were told it would be easier to pay $1.4 million out of their own pockets to fix problems with water leaking into the complex, rather than pursue a deregistered builder in court.’

Do you own a defective property with mould problems? 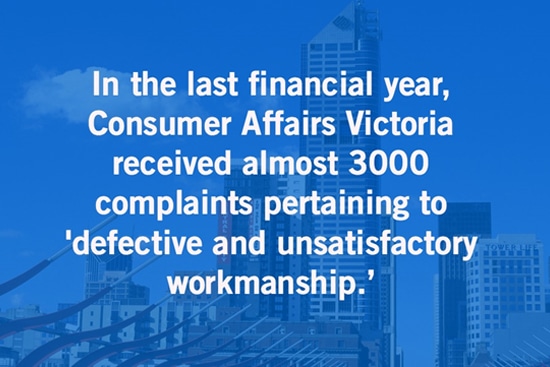 As everyone knows, where there is water leakage, there’s mould. It only takes one leaking membrane lining a shower to cause aggressive patches of black mould. 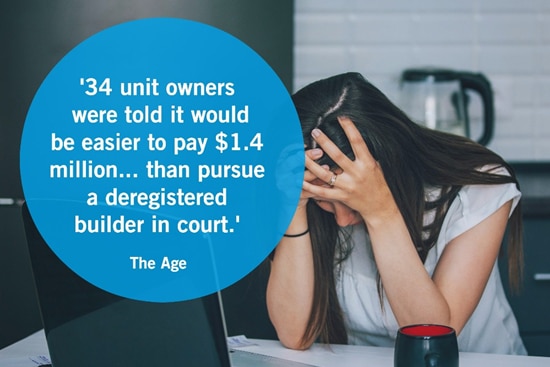 The Mould Doctor’s friendly team are at your service when ongoing mould issues strike – and our technicians are experienced at tackling remediation matters in new developments.