Mould :The next asbestos? 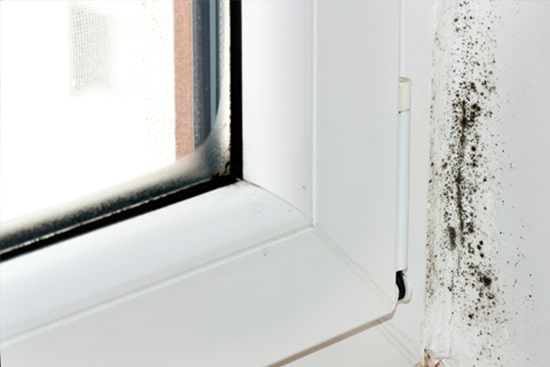 Whether it’s on bathroom ceilings, in dank bedroom corners or in brand new apartments – mould is a tricky issue to deal with. Setting landlords and tenants into ‘finger-pointing’ blame cycles, managing mould issues in leased properties is often a source of discord and confusion.

It doesn’t need to be

This article by Nicole Bijlmsa – building biologist and IICRC accredited mould remediation technician – is just the thing to help you better understand exactly how serious mould infestation can be in a living environment. Ideal to pass along to property management colleagues or landlords who don’t recognise the risks of having mould in their investment property, it’s a quick, interesting read.

Mould: The Next Asbestos

“You can’t always see or even smell it, however it affects almost 1 in 3 Australian homes and can have devastating consequences on the lives of those who can’t produce antibodies against it. I’m talking about MOULD which many are referring to as the next asbestos. So given that fungi are nature’s greatest decomposers and have been around well before us, why is mould such a problem now?

Energy efficient homes are like plastic bags (air and water tight) with compromised passive ventilation. Consequently, there has been a considerable increase in the number of complaints to the Building Commission about condensation issues. Additionally, we have gone from using natural building materials like hard wood timbers that naturally contain resins that are resistant to fungal attack to pre-digested particle board that has become the perfect fast food for mould. The two factors come together to create a toxic time bomb.

The Cause of Mould is Moisture

Fungi needs food and moisture to thrive. As microbes are everywhere on this planet from the Arctic to Antartica – and most building materials and furnishings in our homes are the perfect fast food for mould – the key to addressing any mould problem is to identify the source of the moisture. Once moisture sits on a surface for more than 48 hours, bacteria and fungi begin to have a field day.

The next time your landlord wants to use bleach on mould in their investment properties, or simply ‘paint over’ the problem. Neither of these methods addresses the serious health concerns that mould in living spaces presents – leaving tenants AND landlords potentially at risk. For more information on solving mould conundrums in your property portfolio, contact us.

For more information on solving mould conundrums in your property portfolio request a quote or call 1300 944 595.