Which mould is affecting you? 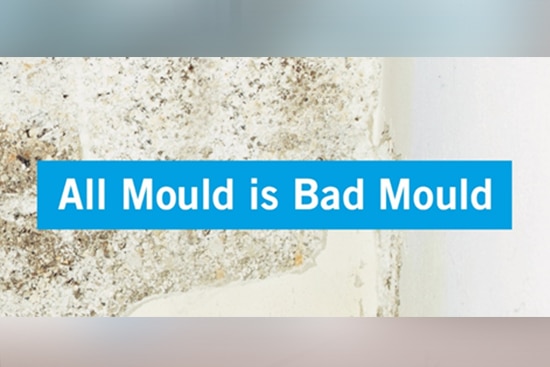 There are over 1.5 million species of mould in the world.

Many people wrongly assume that the only mould that’s bad for health is black mould. In reality, mould comes in a variety of different colours and species – and they’re all potentially damaging to the health of people exposed to them.

At The Mould Doctor, it’s our job to remove all visible mould, regardless of its species. Being able to thoroughly remove mould – be it allergenic, pathogenic or toxigenic – means reducing the health implications of all those exposed to it. That’s better for everyone! 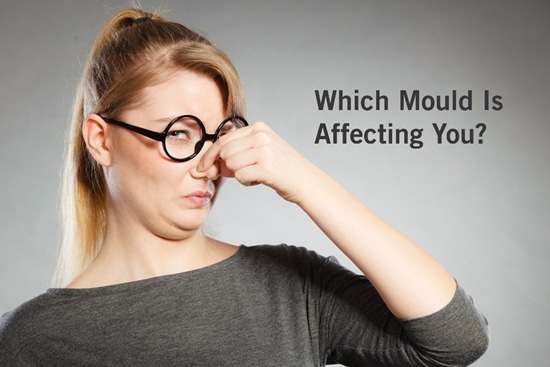 If your immune system is weak, pathogenic moulds can wreak havoc on your health. Pathogenic mould can cause hypersensitivity pneumonitis, which resembles bacterial pneumonia.

Producing mycotoxins which will make anyone ill, toxic moulds are a very serious matter. Reactions to toxic mould can include cancer and immune suppression. 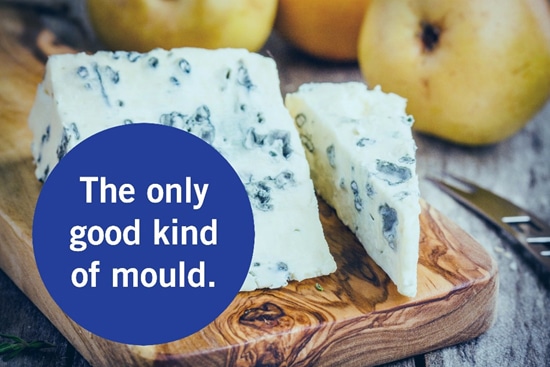 If your property is showing signs of a mould infestation, the time to act is now. Contact The Mould Doctor for your free inspection and quote today.