The Mould Doctor offers Wollongong residents and property owners  a  mould inspection service prior to taking any action.

Mould is a naturally occurring fungus that thrives in dark damp moist places. It can cause ill health. Asthmatics and people with other respiratory problems can be at risk more than others

Mould often grows in areas that aren’t easily seen. It prefers moist spots that don’t get much natural light. It can be found growing  on most surfaces. Without proper treatment and removal, mould can become unsightly, damaging and a health risk.

Calling in a professional mould remediation team may be the best way to ensure that mould does not become a real problem.

Indicators of mould problems include 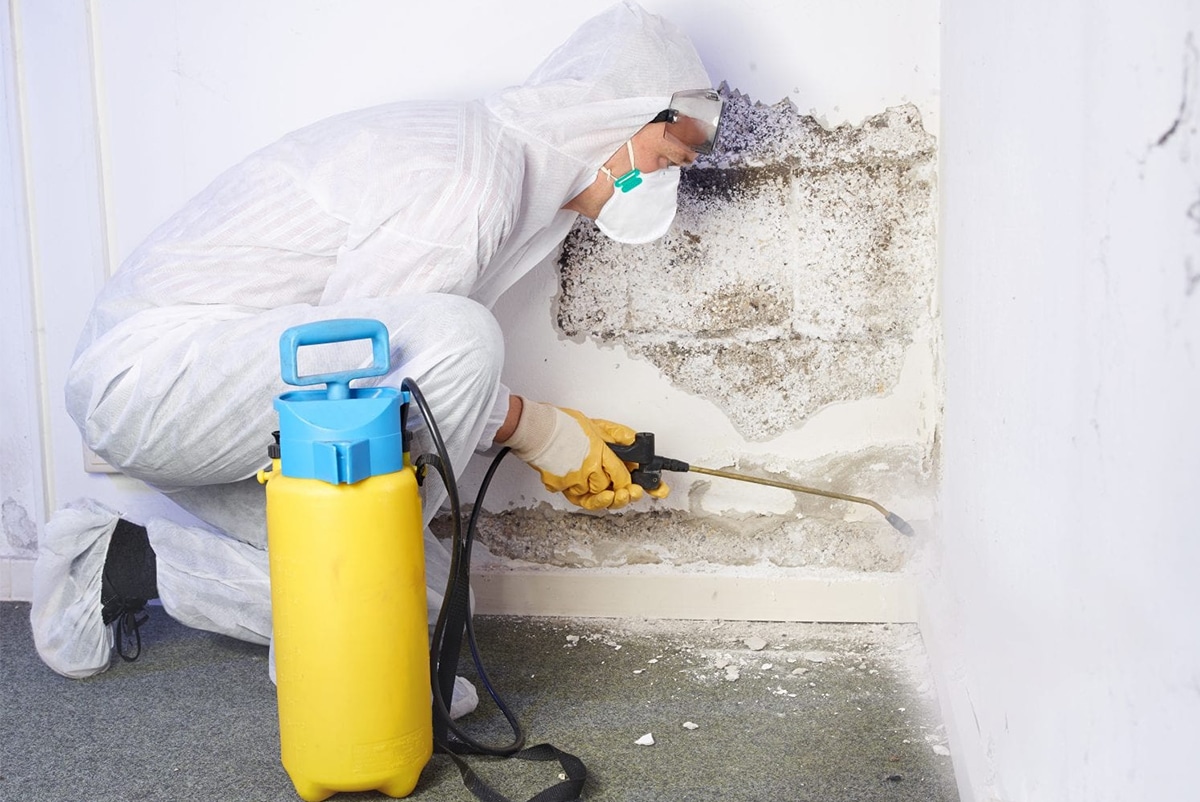 The Mould Doctor uses a five step mould remediation process making mould removal inWollongong an efficient hygienic procedure. The first step is to organise a free mould inspection in Wollongong. We will then conduct a thorough inspection of your entire property, identifying all existing problems and potential hazards that should be attended to.

A written report will be provided upon completion of the inspection and will include -:

When you choose to use our expert services, we swing into action and begin by cleaning all affected areas. We eliminate all visible traces of mould before sanitising all areas. A process of “fogging” the entire home with a non toxic solution, which is harmless to humans is then undertaken.

Any recommended mould prevention measures are then acted upon. These measures may include installing equipment designed to improve airflow and reduce condensation.

If you have been looking for mould removal in Wollongong, you can now rely on the Mould Doctor for first class mould cleaning and prevention services. Contact the Mould Doctor right now to book your free mould inspection.